Nominated for the Nobel Prize for Economics in 2005, Edward de Bono is regarded by many as the leading authority in the field of creative thinking, innovation and the direct teaching of thinking as a skill. He is equally renowned for his development of the Six Thinking Hats technique and the Direct Attention Thinking Tools. He is the originator of the concept of Lateral Thinking, which is now part of language and is listed in the Oxford English Dictionary. Dr. de Bono was born in Malta. He was a Rhodes Scholar at Oxford, holds an MA in psychology and physiology from Oxford, a D. Phil. in Medicine and also a Ph.D. from Cambridge. He has held faculty appointments at the universities of Oxford, Cambridge, London and Harvard. Dr. de Bono’s background in self-organizing systems led him to derive an understanding which he then applied to the neural networks of the brain (see The Mechanism of Mind 1969 – Penguin books).

His instruction in thinking has been sought by many organizations: IBM, Prudential, GM, BT (UK), NTT (Japan), Nokia (Finland), Mondadori (Italy), Total (France), Siemens (Germany), Bosch (Germany), Ericsson (Sweden) and many others. His methods are now mandatory in the school curriculum in many countries and widely used in others.

He has written 70 books with translations into 38 languages and has been invited to lecture in 57 countries.

Dr. de Bono was chosen by a group of academics as one of the 250 people who had contributed most to humanity in the whole history of the human race.

The appeal of Dr. de Bono’s work is its simplicity and practicality. It can be used by four year olds and by senior executives; by Down syndrome youngsters and Nobel laureates.

Dr. de Bono is currently the chairman of the Council of Young Enterprise Europe, which has a membership of 1,500,000 youngsters across Europe, Israel and Russia, who set up mini-businesses while at school.

Dr. de Bono has established the World Academy of New Thinking™ (WANT) which is an association of those who believe in the need for new thinking and the importance of new thinking. ‘New Thinking’ means new perceptions, fresh alternatives, a change of emphasis and the generation and design of new concepts and ideas. The role of this Academy is specifically concerned with new thinking in conflict resolution, problem solving, economic development, education, health and most areas effecting daily life. 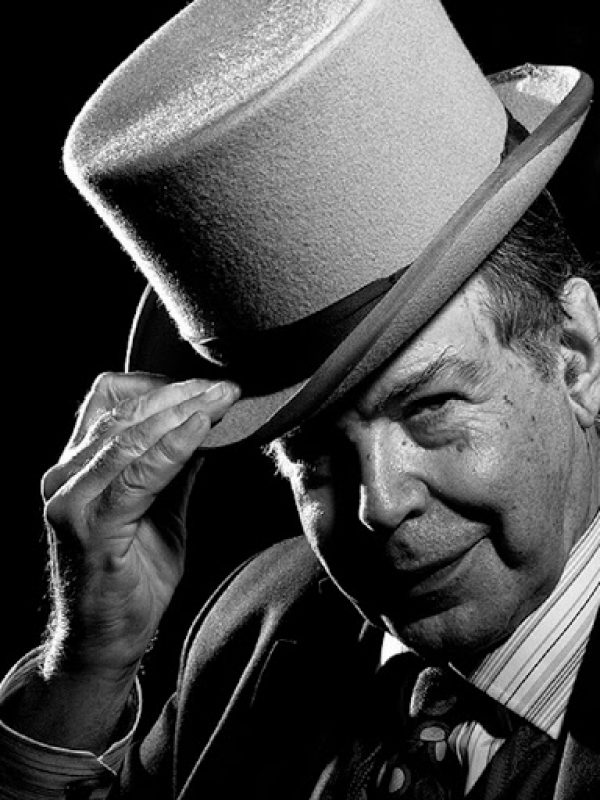 We are pleased to organize this page around three key content vehicles related to the work of Dr. Edward de Bono. The first is a set of six videos collected from the internet. They are what we consider six of the best. Each has a different slice of Dr. de Bono’s work.

Immediately following the videos are a listing of audio clips, and a completion form if you would like us to forward a DVD for your viewing. Please note we do not ship outside the U.S.

Next you will find a link to three separate interviews; the first is the need for a nation, Japan, to be more creative. We have listed this because we think it easily pertains to what we must do here in the United States in our efforts toward innovation. The next two interviews are more personal and related to Dr. de Bono’s decision to focus on teaching thinking, his family background and some of the best and worst moments along the way.

Book an appointment with us today

How I Got There An Interview with Dr. Edward de Bono – Written by Anthea Milnes

Japan must think outside the box if it hopes to get ahead: creativity guru – Written by Julian Ryall 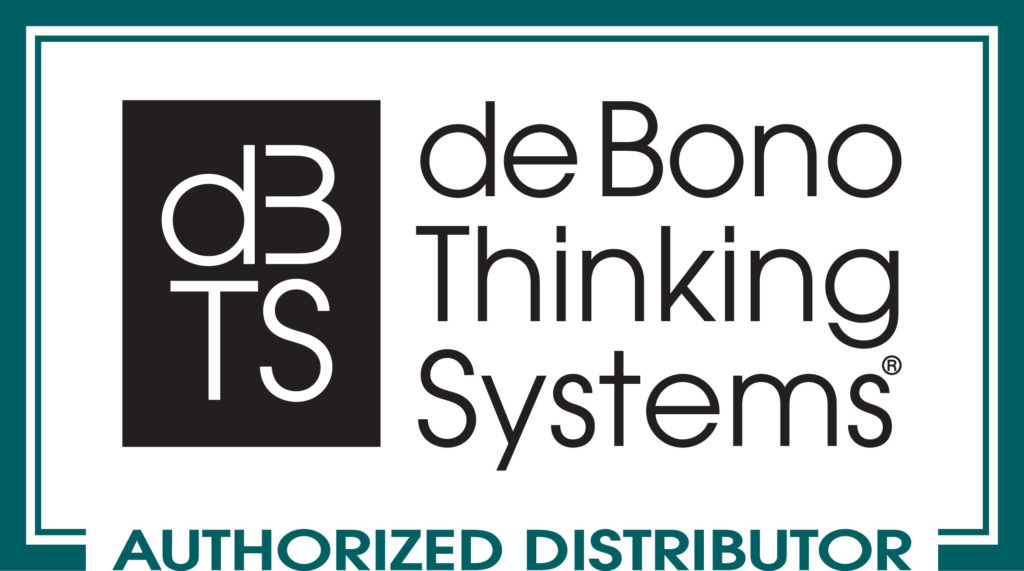