The de Bono Education Group serves the educational sector; its’ vendors, educational organizations and constituents; faculties, administrators, students and parents. We teach and train others in the powerful thinking tools developed by Dr. Edward de Bono. Dr. de Bono is world renowned for his research and development of thinking methods in the areas of creative and conceptual thinking.   Based on Dr. de Bono’s concept of operacy, we focus the teaching of his thinking tools as ‘thinking for action.’ The de Bono Education Group is an extension of the successful work we do in the corporate sector via The de Bono Group, LLC. .

The de Bono Education Group now offers on-site training, train the trainer programs and consulting services in each of Dr. de Bono’s powerful thinking methodologies: Parallel thinking operationalized via Six Thinking Hats; Lateral Thinking and Perception Broadening Tools. Participant manuals, as well as, teaching and training manuals will be available for each of these programs to administrators, faculty and students.

Our mission is to more fully actualize the thinking capacities and action potential of the constituents we serve. Thinking is our most basic human resource. We need to capitalize on and more effectively develop our skills as thinkers.

Dr. Robert DiYanni, Senior Director of The de Bono Education Group, has taught English and Humanities at CUNY, Harvard, and NYU and has served as Director of International Services for the College Board and Director of Arts and Aesthetic Education for the Scarsdale NY Public Schools. He has written and edited more than thirty books on literature, writing, and interdisciplinary humanities, primarily for secondary school and university students. Among them are Literature: An Introduction, Writing about the Humanities, The Scribner Handbook for Writers, Modern American Poets: Their Voices and Visions (a text to accompany the PBS television series), and Arts and Culture: An Introduction to the Humanities, which served as the basis for a lecture series he co-presented at the Metropolitan Museum of Art.

Dr. DiYanni has published numerous articles and reviews and has conducted many workshops for teachers, university professors, and school administrators at national and international conferences.  Many of his workshops have been on aspects of critical and creative thinking, in which the work of Edward de Bono has figured prominently, especially the Six Hats and Lateral Thinking. Dr. DiYanni has also served as an educational consultant for the Ministry of Education in China, France, Germany, and Taiwan.  An avid music lover and amateur musician, he plays mandolin and studies classical guitar. He is a certified trainer in de Bono thinking methods.

His educational background includes a Ph. D. from City University of New York, a Master of Arts in Teaching from Johns Hopkins and a Bachelors degree from Rutgers.

From his professional to academic to community life, Hakeem Rahim places an emphasis on change and transformation. He holds a BA (cum laude)in psychology from Harvard University and an Ed.M and M.A. in psychological counseling from Teacher’s College, Columbia University. Hakeem is certified in de Bono’s Six Thinking Hats and Lateral Thinking methodologies; he is a graduate of iPEC, an accredited life coach training institute. He is facilitator and coach affiliated with Jasmin Balance, a counseling and wellness company. Hakeem is a experienced public speaker most notably in the education arena. He is also the proprietor of Live Breathe Coaching and Consultation, LLC, a professional coaching and consultative services company that empowers individuals and organizations by helping them achieve alignment between their desired and current situations. 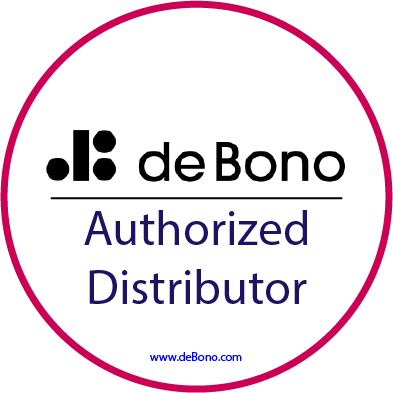